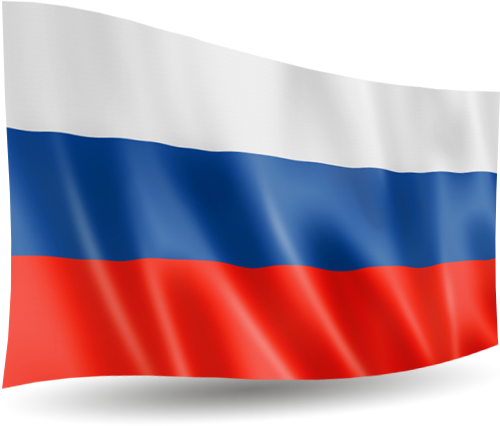 In recent weeks we have been witnessing a rapidly growing information campaign in the EU – both in official circles and media – over an incident which occurred with a Russian political activist and blogger Alexey Navalny on 20 August 2020. Not claiming to be experts in toxicology, we still consider it necessary to draw your attention to multiple inconsistencies regarding this case. In the light of forthcoming debate in the European Parliament we call on EU officials and MEPs to look into a number of following questions.

· Would there be any rationale behind the Russian authorities’ alleged decision to poison Alexey Navalny with the use of a military-grade chemical nerve agent of the “Novichok” group, which falls under CWC ban, in a Russian city with half a million population and then to do their utmost to save his life and let him go for further medical treatment to Germany, where “Novichok” could be identified?